KUALA LUMPUR/HONG KONG - Malaysia’s bull market is seeing a type of initial public offering, still fairly new to Asia, that takes a special kind of company public: one with no profits, revenues or assets.
Cliq Energy Bhd last week became the second such firm - known as a special purpose acquisition company (SPAC) - to list in Kuala Lumpur and three more are preparing IPOs.
The spurt comes after Malaysian equities rose for four straight years, including a banner year for IPOs in 2012, and as investors anticipate a jump in mergers and acquisitions in Southeast Asia.
But SPACs have historically been high-risk, high-reward investments.
Some U.S.-listed SPACs have performed well and built market value, while others have failed to make any acquisition and were forced to delist.
“If the historical experience in the U.S. is any indication, it should provide a warning sign that these investments may not turn out to be particularly good ones,” said Stefan Lewellen, a SPAC expert who authored a study on U.S. SPACs at Yale University.
Listings of SPACs are also known as blank check IPOs, because such companies raise money through the stock market without a single asset on their books.
SPACs are mere shell companies, with no business to speak of other than a plan to buy corporations that will be folded into the entity.
Investors in a SPAC typically buy a unit and receive a warrant, which trades separately and can only be exercised when the company completes a takeover.
Some investors prefer to take a position on a SPAC’s warrants, which are cheaper than units, but the holdings can turn into dust if no acquisitions are made.
Cliq Energy raised 120 million through its IPO to buy oil and natural gas assets in Asia Pacific.
While the funds raised surpassed the company’s minimum target by more than twofold, its units slumped 24 percent on its debut as investors sold off the unit to take a position in Cliq’s warrants.
The warrants have doubled in price since the IPO, underscoring the speculative nature of the investment.
Three more Malaysia-based SPACs - TerraGali Resources Bhd, Australaysia Resources and Minerals Bhd and Sona Petroleum Bhd - are slated to list in the coming weeks with a combined value of at least 300 million.
SPACs are relatively new to Asia, with South Korea the only other established market for such products.
"SPACs were popular in the U.S. and now are sort of dead,” said an equity capital markets banker in Hong Kong, who was not authorised to speak publicly on the matter.
“I’m very sceptical on SPACs. It’s risky, it’s illiquid. It’s a very difficult product to become mainstream.”
But not all shell companies are equal.
Southeast Asia’s first listed SPAC - Hibiscus Petroleum Bhd - has doubled since listing in Kuala Lumpur in July 2011.
Hibiscus is now an oil and gas exploration firm after making acquisitions in the Middle East and Norway.
- Reuters
Posted by faizal yusup at 9:13 PM 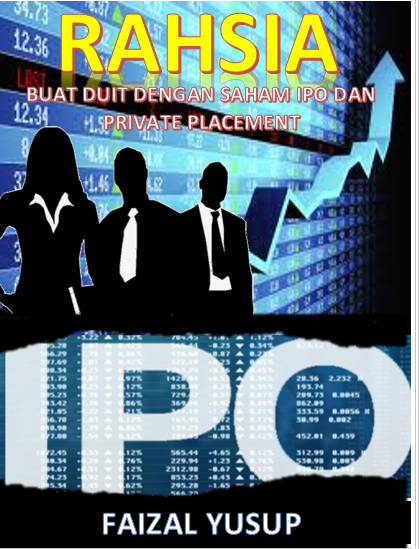 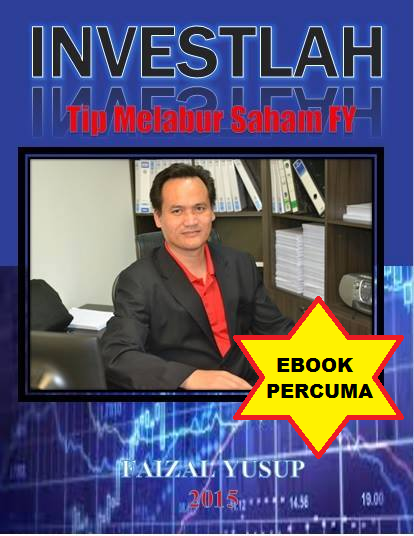 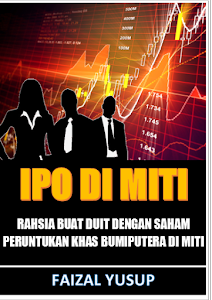 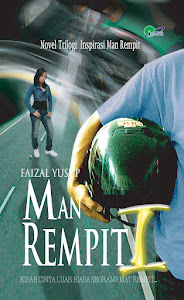